The next time you’re near a desktop, take a peek at the back where the motherboard’s various ports offer the opportunity to connect to different cable types. Many of these cables have overlapping functions—like the capabilities of USB and HDMI. Having said that, however, one of these cables will probably outlast its contemporary.

Let’s examine what differentiates these cables and consider which of them is more likely to last.

What Separates USB from HDMI?

Beyond the visually obvious differences between these cables, there are a few things that set them apart in terms of their functionality.

From the very beginning, the Universal Serial Bus cable was meant to be, well, universal…and USB-C is the next step towards this goal. First developed in the 1990s, USB was meant to simplify plugging in assorted hardware. USB-C can be used to transfer data, power, video, and audio signals between devices in either direction. Perhaps most appealingly, USB-C can be plugged in either way, which other USB types quite frustratingly couldn’t be.

High-Definition Multimedia Interface cables have a more specific purpose, designed to transmit uncompressed A/V data from one device to another. First becoming available to consumers in the early 2000s, HDMI helped to reduce the cables necessary by sharing both audio and video data. Furthermore, less data quality is lost through the uncompressed HDMI cables.

While Both Work, Chances are That USB-C Will Ultimately Phase Out HDMI

And, at some point after that, the next thing will phase out USB-C (but more on that later).

HDMI has been around for about three decades or so at this point, while USB-C is simply the next step in the progression that USB was designed to follow in creating a universal (hence, universal serial bus) cable to replace every other cable type. This is why USB-C can transfer more data and more power than the USB cables that came before it.

This will take a long time to come to fruition… and that’s assuming that something else doesn’t come about to replace USB-C first.

Regardless of what the future may hold, we’re here to ensure that you have the IT you need to maintain your business’ productive operations. Learn more by giving us a call at 978-798-6805 today. 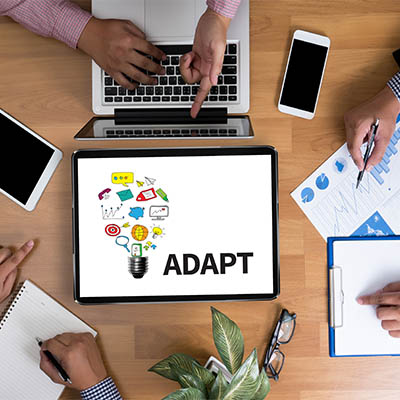 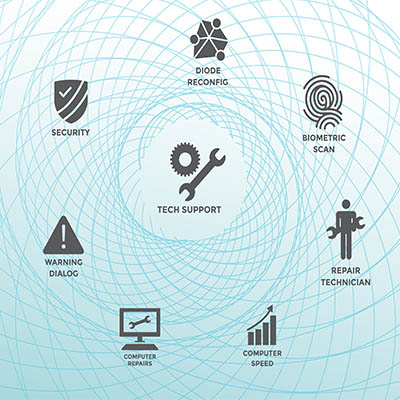 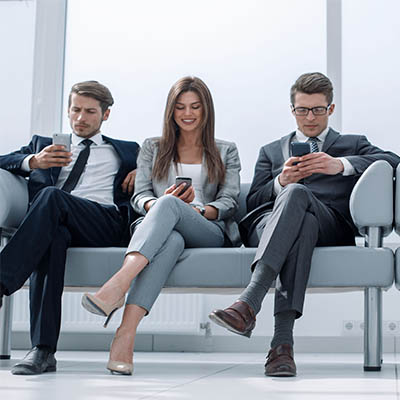 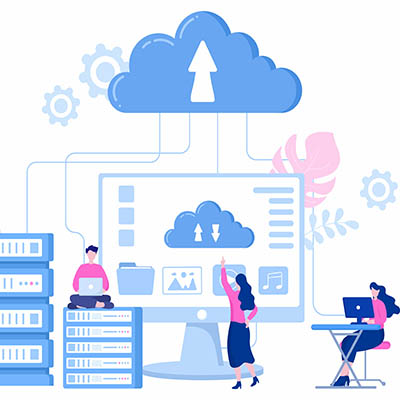 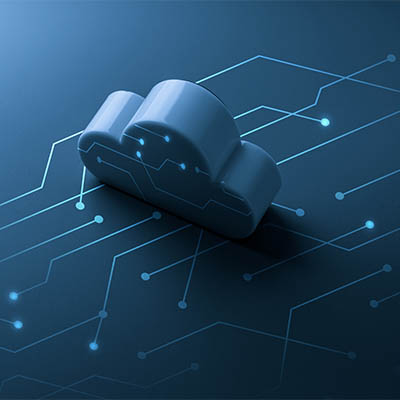 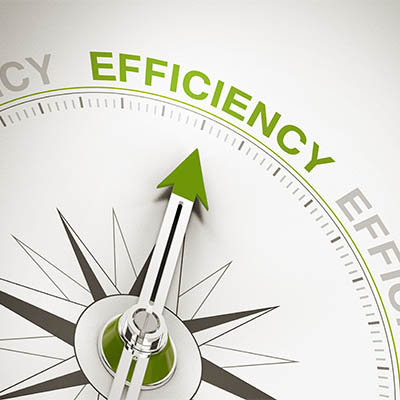